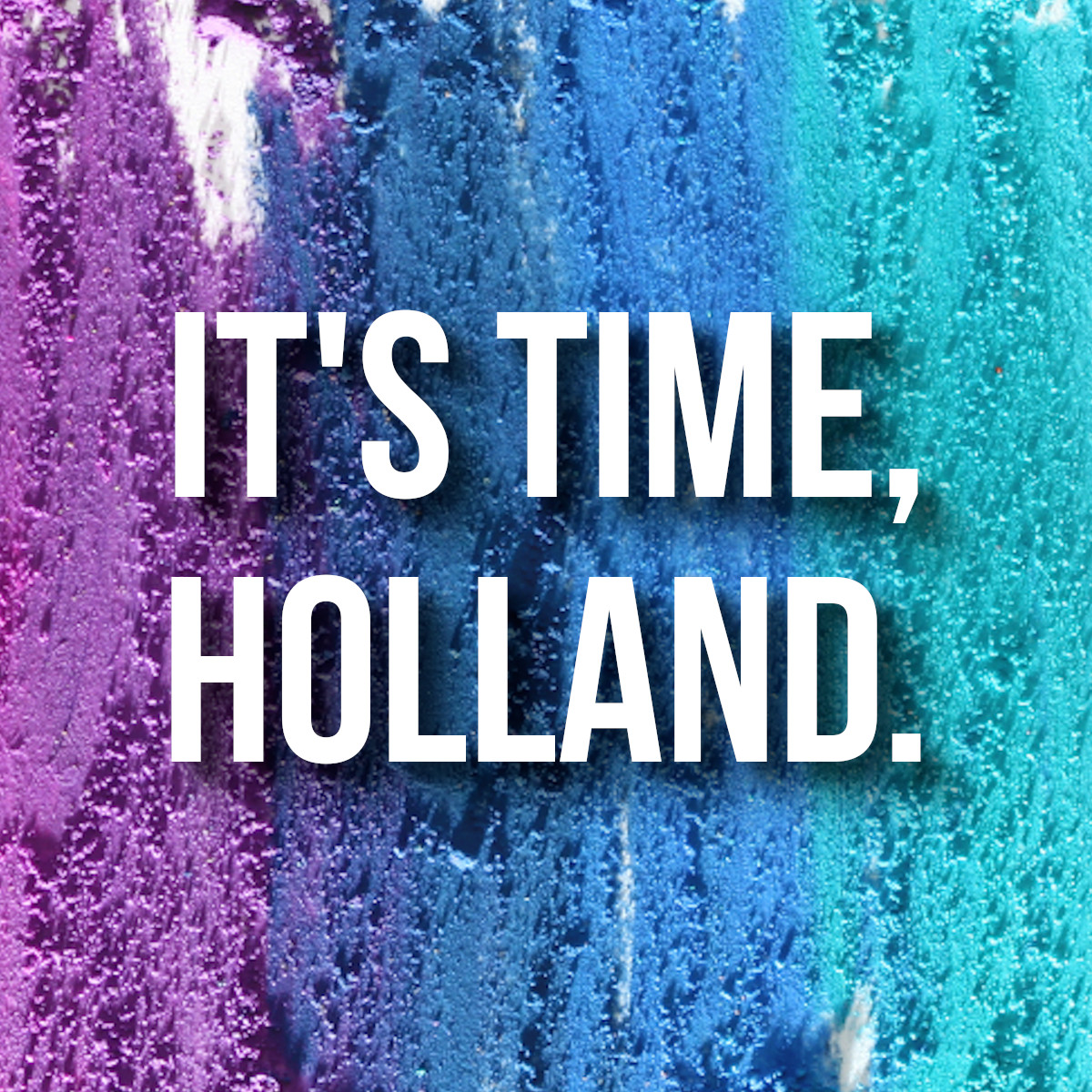 It’s time, Holland! Let’s make Holland an inclusive and diverse community by protecting all who live and work here.

On July 15, the Council is deciding between a “policy” and an “ordinance”

How you can help?

It is important that you continue to voice your support and ask your friends and loved ones to keep writing Council to share your personal stories. If you would like to speak to City Council at one of the meetings or would like to assist in another way, we encourage you to speak with OOTL Director, Jeff, by emailing info@outonthelakeshore.org to help determine how you can help.

Join us at City Hall on Wednesday, July 15 at 6:30pm for the City Council meeting in which they will discuss the Non-Discrimination options of a “policy” or an “ordinance.” We will demonstrate solidarity within the community in support for protecting not only our LGBTQ+ neighbors and family, but ALL who live and work in Holland. We ask that all who attend wear masks, and remain at least 6ft apart from others. Supporters are encouraged to make signs with phrases like “We ALL get to live here” or “We ALL get to work here,” and wear bright rainbow colors.

While Public Comment will be available at council meetings with social distance enforced, you also have the option to email your comments to the City Council at publiccomment@cityofholland.com if you are not comfortable entering City Hall or cannot attend. All council members will receive your comments.

Please share this information with your friends, family, and neighbors to help us spread the word! Feel free to share this page through social media or email!

What is the current ordinance?

What do we hope to change?

What would not change?

Why do this now? 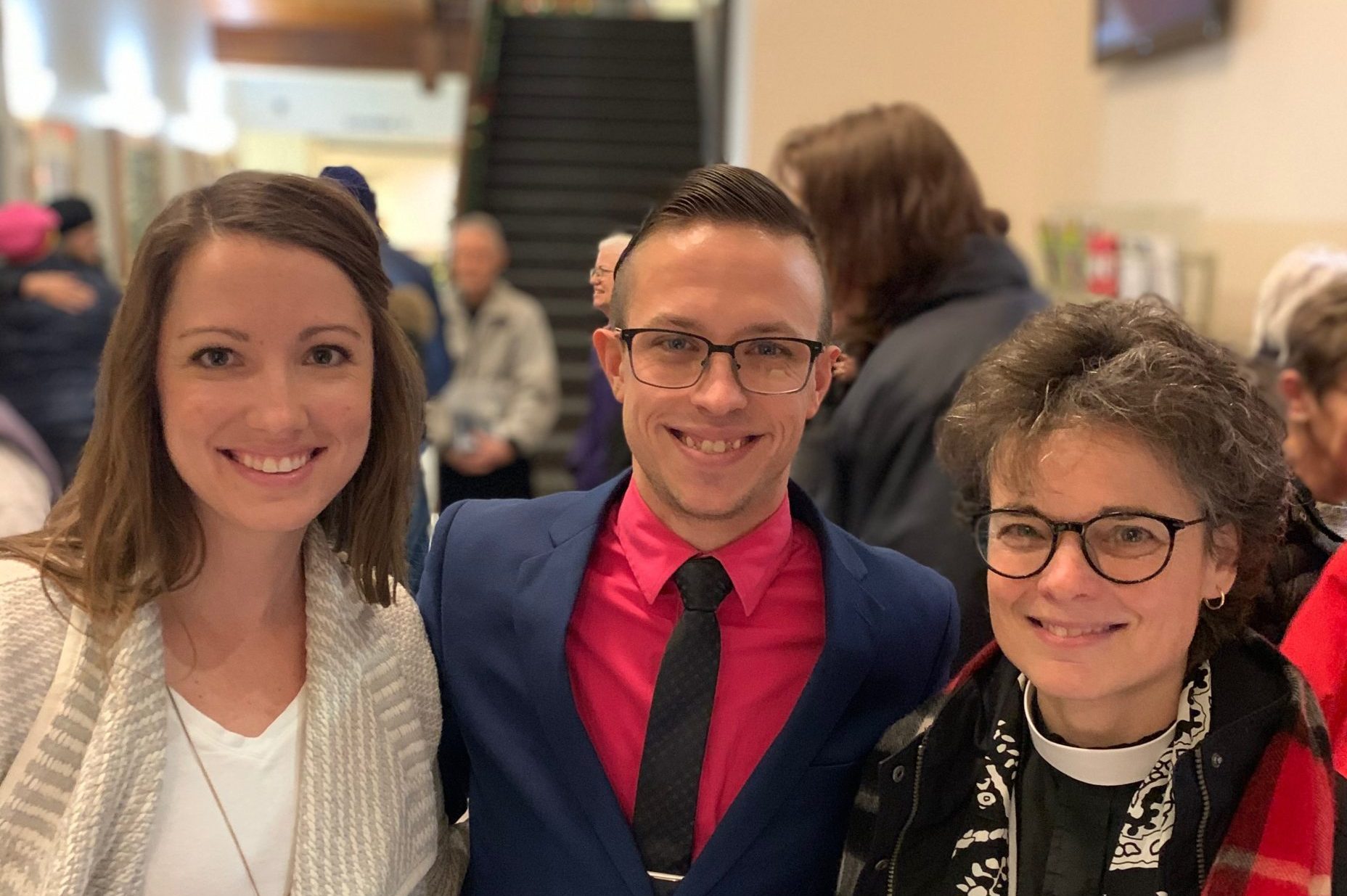 While everyone’s voice is important, we want to highlight the three who have been working tirelessly to research, meet with other community leaders, work with the ACLU, and ensure that the LGBTQ+ community and its allies stay up-to-date on anything related to the proposed changes to Holland’s Non-Discrimination Ordinance.